Chief Executive Officer
Mike Baker has worked with FQHC's since 1998. His career began as an AmeriCorps Member at the Stephen D. Ratcliffe Community Health Center in Salt Lake City, Utah. He found his calling serving others and building cooperative relationships to improve the community they all serve. Mr. Baker joined Dirne Community Health Center, now Heritage Health, in 2009. As CEO, Mike has overseen the dramatic growth of Heritage Health placing it as one of the largest community health centers in Idaho. He has also seen the introduction of several innovative and award winning programs to address local issues like diabetes, obesity, and depression. His passion for changing the health care system and improving access to care is apparent in all that he does. Mr. Baker has a BA in Psychology from the University of Utah and a Masters of Business Administration from the University of Phoenix. Mike has been married to his soul mate Kellie for 15 years. They have three children, Jacob, Cameron, and Samantha. The Baker family is busy with soccer and they love spending their summers on the beautiful lakes here in North Idaho.

Chief Clinical Officer
Dr. Peter Purrington received his Bachelor's degree in Economics from The George Washington University, Washington, DC. After completing an initial enlistment with the US Air Force Reserve as a medical evacuation specialist, Dr. Purrington attended and graduated from The George Washington University School of Medicine and Health Sciences. During medical school, he was a recipient of the F. Edward Hebert Armed Forces Health Professions Scholarship through the US Army. Dr. Purrington completed internship and residency in Family Medicine at the Womack Army Medical Center, Fort Bragg, NC. In his third year of training, he was selected as Chief Resident for the 27-physician training program. During his Chief year, the program received 5-year re-accreditation with the Accreditation Council for Graduate Medical Education. After completion of residency, he was assigned to the 3rd Brigade Combat Team, 101st Airborne (AIR ASSAULT) Division, then 1st Battalion, 5th Special Forces Group, both located at Fort Campbell, KY. During his active duty career, Dr. Purrington served two tours in support of Operation Iraqi Freedom. After leaving active military service, Dr. Purrington has continued his career as a Medical Officer in the US Army Reserve.

Chief Operating Officer
Jade comes to Heritage Health with over 15 years of operational and service delivery experience. Working within Community Health Centers since 2006, he has served in many operational and senior leadership roles throughout Washington, Oregon, and California. He has a BA from Northwest University and an MBA with an emphasis in Healthcare from George Washington University. His focus is always on maximizing the patient-provider relationship utilizing team-based care to deliver the experience and health outcomes each patient deserves. 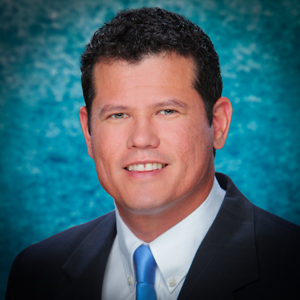 Chief Financial Officer
Mark Hampe became CFO in early 2019 after serving on the Board of Directors since 2015. He has over 20 years of experience in Management and Business Banking and also specializes in Community Development and working with non-profits. There is an expanding and critical void that exists in the current healthcare system, and Mark believes that Heritage Health's mission will help cure that void and offer a better system for delivering healthcare to all that need it. Mark graduated from the University of Montana with a degree in Accounting. He is married to his wife Nancy and has a grown daughter named Hailey. Mark enjoys spending time with family, friends, and golfing. 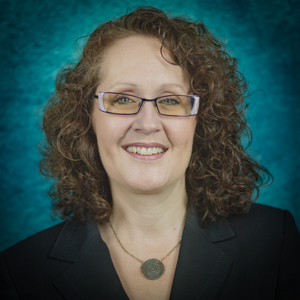 VP of Human Resources
Colleen has deep ties to the North Idaho community, including Heritage Health, which previously operated under the name the Dirne Clinic until 2004. Lidwin Dirne founded the clinic to provide access to affordable health care to those without health insurance. “I am here because having known Lidwin Dirne from as early as my own baptism, I can appreciate that our mission is both life and community-saving,” she said. “I am here to help us be the best Heritage Health we can be for our employees so that they can be the best they can be for our patients and community." 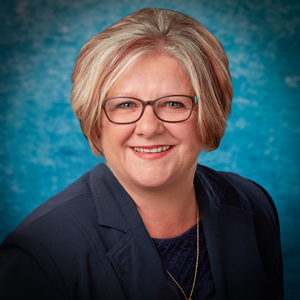 VP of Community Relations
Pam Houser's primary focus is raising awareness in the community about our programs, providers, and the people we serve while raising funds for patient care and medical equipment. Before taking the position at Heritage Health, she served as the CEO of the Post Falls Chamber for almost a decade. She is a graduate of The U.S. Institute in Organizational Management. Pam currently serves as a Kootenai County Fire Commissioner, she sits on the advisory board to CDA EDC, the Hayden Chamber, and is a member of Rotary International. She has been honored with awards such as Soroptimist Woman of Distinction for Community Service, Small Business of the Year, and Volunteer of the Year. She has been married to her husband Rich for 36 years. They have 3 grown children and four grandchildren.

VP of Program Operations
Bill came to Heritage because of its mission to improve the health of the whole community. Having grown up in the Coeur d'Alene area, the decision was easy to join Heritage in 2015. Before this, he worked at The Salvation Army Kroc Center as the Director of Community Outreach and Programming. Bill graduated from Whitworth University with a BA in Sociology and received his MBA from Washington State University. 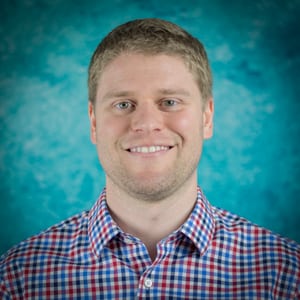 VP of Information Technology
Jake Craner, Vice President of IT at Heritage Health, graduated from the University of Idaho's College of Business in 2009 with a bachelor of science in Information Systems. After graduation, he worked for two years in Pullman, Washington as a Technology Consultant before returning to his hometown of St. Maries, Idaho to start up a new business. Jake built an Internet Service Provider business to bring high-speed internet to businesses and residences in the small, rural towns surrounding St. Maries. In 2014, Jake accepted the position of IT Director for Benewah Community Hospital. After 5 years in St. Maries, Jake sold his Internet Service Provider business and moved with his family to Coeur d'Alene to join the Heritage Health team. Jake and his wife, Alysse, both work in healthcare management and have one daughter, Lily.